Brad Olsen used to host a radio show called “The Esoteric Circle” for 14 months. It is now archived on his YouTube channel. 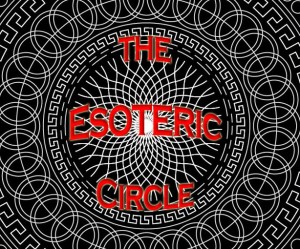 Brad Olsen’s radio show is where he recorded all the audiobook chapters for the “Esoteric Series.”

While Brad Olsen was a syndicated radio host of his show called “The Esoteric Circle,” he is currently traveling and has put the show on hold. Archives of the show can be viewed on the Esoteric Series Channel.

Brad Olsen videos on SciSpi TV:
Check out Brad Olsen’s shows on SciSpi.TV, including the series Antarctica by Sail, Esoteric Circle and Journey to Sacred Places