Brad Olsen is  an award-winning travel writer, publisher and producer. He gained notoriety in February, 2010 when his travel guide Sacred Places North America: 108 Destinations (2nd ed.) won the Bay Area Travel Writers top gold prize award.  Several other of his books were either nominated or won awards, including Future Esoteric: The Unseen Realms the 2013 winner of the Pinnacle Book Awards in the category of “New Age.”

Brad Olsen has appeared on dozens of television shows including the History Channel’s hit show “Ancient Aliens.” including “Coast to Coast AM,”  along with a dozen other radio shows which are archived here. 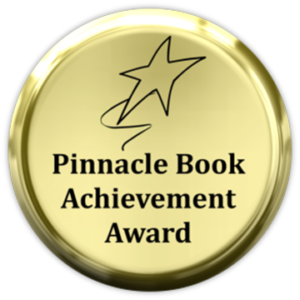 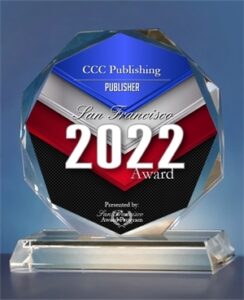 CCC PUBLISHING AWARDED S.F. PUBLISHER OF THE YEAR: “Each year, in and around the San Francisco area, the San Francisco Award Program chooses only the best local businesses. We focus on companies that have demonstrated their ability to use various marketing methods to grow their business in spite of difficult economic times. The companies chosen exemplify the best of small business; often leading through customer service and community involvement.”

Manage Cookie Consent
To provide the best experiences, we use technologies like cookies to store and/or access device information. Consenting to these technologies will allow us to process data such as browsing behavior or unique IDs on this site. Not consenting or withdrawing consent, may adversely affect certain features and functions.
Manage options Manage services Manage vendors Read more about these purposes
View preferences
{title} {title} {title}